By on 16th December

Ljubljana is looking like the place to visit this year in Europe. We recently enjoyed a trip over there and here’s 10 interesting facts that we learnt! 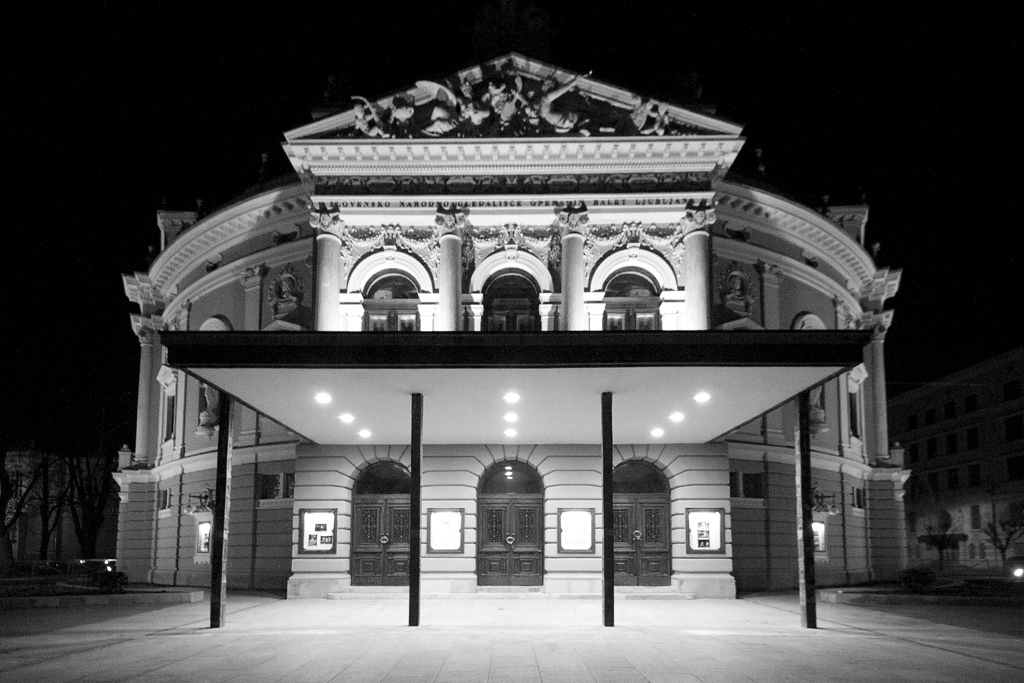 10. Postcards from the opera!
With the opera house being such a fashionable place in the early 20th century citizens of Ljubljana used to send post cards to friends and family when they had been to a show. Just like checking in on facebook!

9. The birthplace of a nation
After WWI the formation of the Kingdom of Serbs, Croats and Slovenes was declared on the balcony of a building which is now home to the Ljubljana University.

8. City of students
With one tenth of the city’s population studying in the capital it really is a city of students. It’ll be no surprise to here that Ljubljana is such a student friendly city with almost everywhere offering discount.

7. Links to Greek mythology
The iconic dragon which is so often seen to represent Ljubljana dates back to tales of Jason and the Argonauts. Legend has it that Jason sailed up the Ljubjanica River before making his journey to the Adriatic. On route he came into contact with a lake that housed the Ljubljanica dragon. Jason is said to have fought bravely against the beast before finally slaying it. 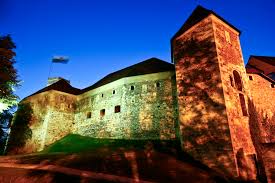 6.The prominent symbols of unity
At Ljubljana castle there is a striking vine that grows next to the dungeon. This was planted in 1990 as a symbol of friendship between Ljubljana and Slovenia’s second biggest city Maribor.

5. Ljubljana’s links across boarders
Little did we know that Ljubljana is twinned with cultural hubs Moscow and Brussels, as well as Nottingham back here in blighty!

4 Ljubljana is home to the first and only green lighthouse
Ljubljana takes the environment very seriously and are happy to be leading Europe with creative and innovative ideas.

2.Some of the healthiest Water in Europe!
Ljubljana is one of the few European capitals that can boast having perfectly drinkable tap water without pre treatment.

1 The Green Capital of Europe!
This year Ljubljana was proud to be awarded the 2016 green capital of Europe. This is down to Ljubljana significantly raising environmental awareness among its citizens.
The judges were also impressed by the efforts Ljubljana’s transport associations had made to provide citizens with eco-friendly alternatives to cars.