By Maeve on 5th November

There’s not much that’s more relaxing than a weekend by the sea, and both Portsmouth and Brighton are the perfect seaside towns for a weekend away. Both having an endless supply of beautiful views and things to do, it’s hard to not enjoy them. 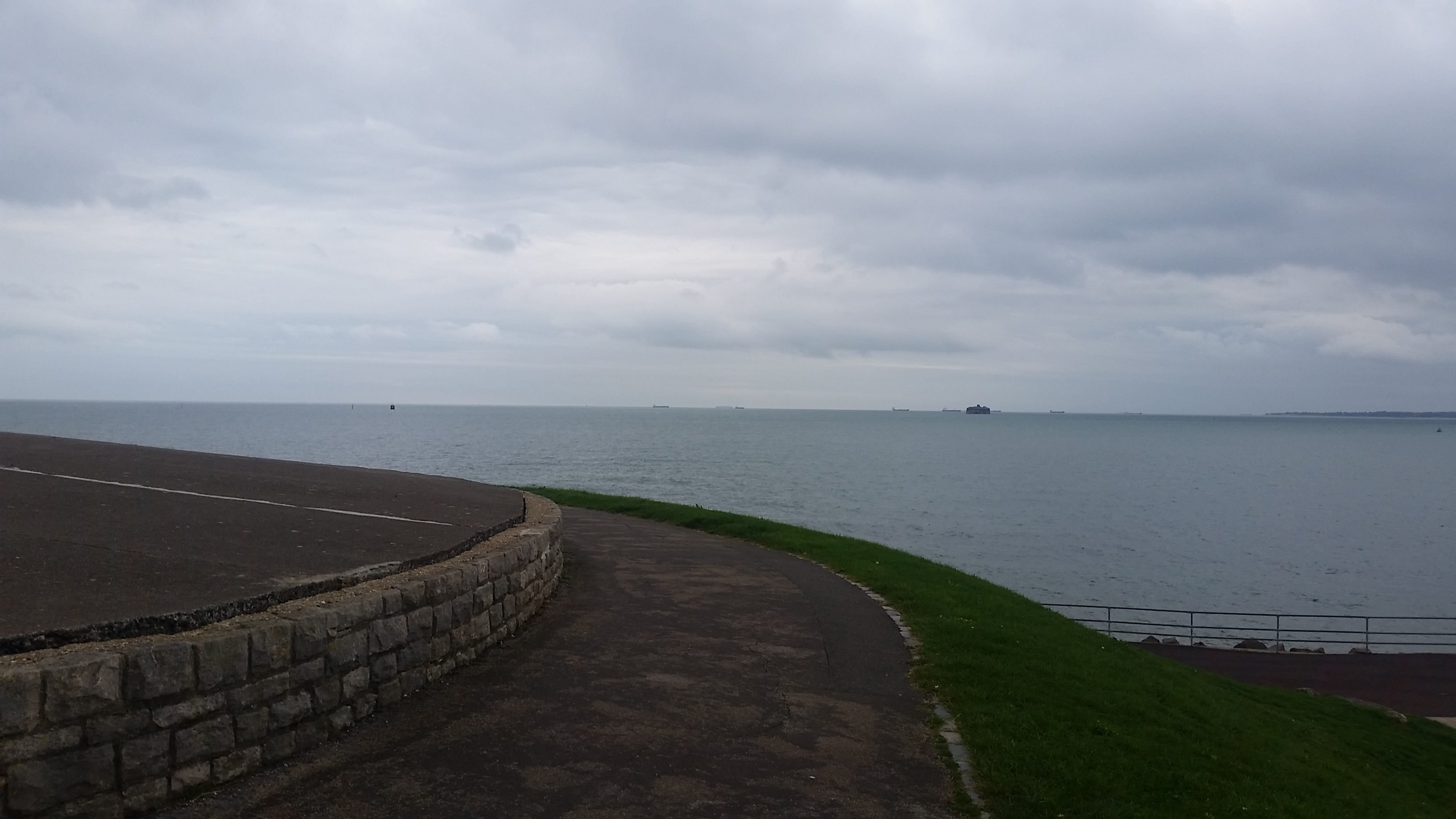 On Saturday, I headed to Portsmouth, despite the fact that it was a very windy and gloomy day. Even with the poor weather, the views were still incredible and there was still so much to see and do.

We started with the square tower, where you can look out onto the sea and look down along the rocky beach. From here, it is so easy to walk along the beach down to the Clarence Pier Amusement Park- which was still fully open and the weather wasn’t too bad so we were able to go on rides. At the Pier, you can go on rides, play in the arcade, play mini golf and so much more. While on the Pier, you should also grab some fish & chips, as they’ll be cheap and absolutely delicious. 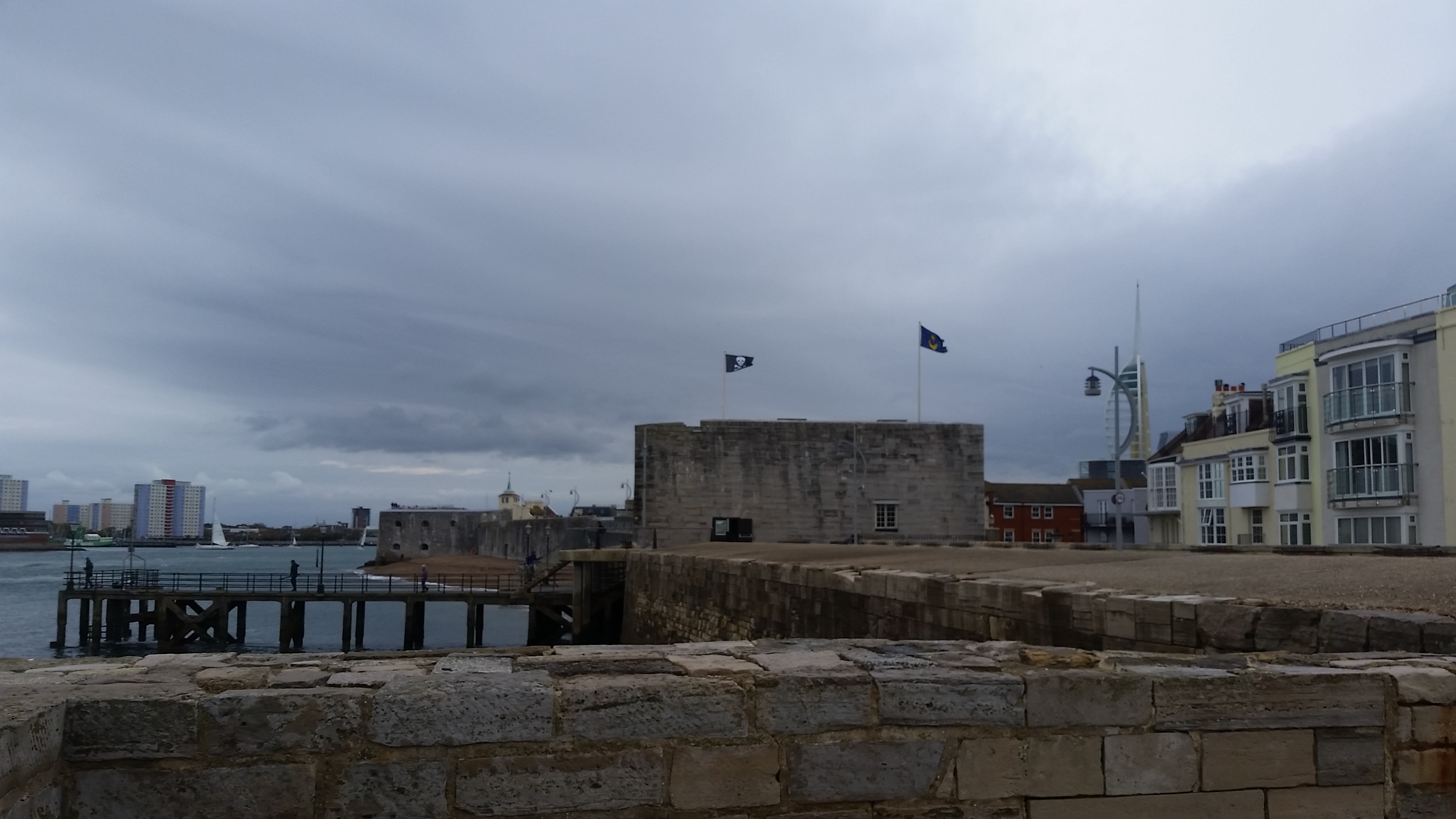 If you keep going down the path from there, there is so much to see all along the sea, including the Southsea castle, a handful of museums, the Blue Reef Aquarium and the Southsea Rose Garden. Not even the gloomy London weather could ruin the day or make everything seem less beautiful. 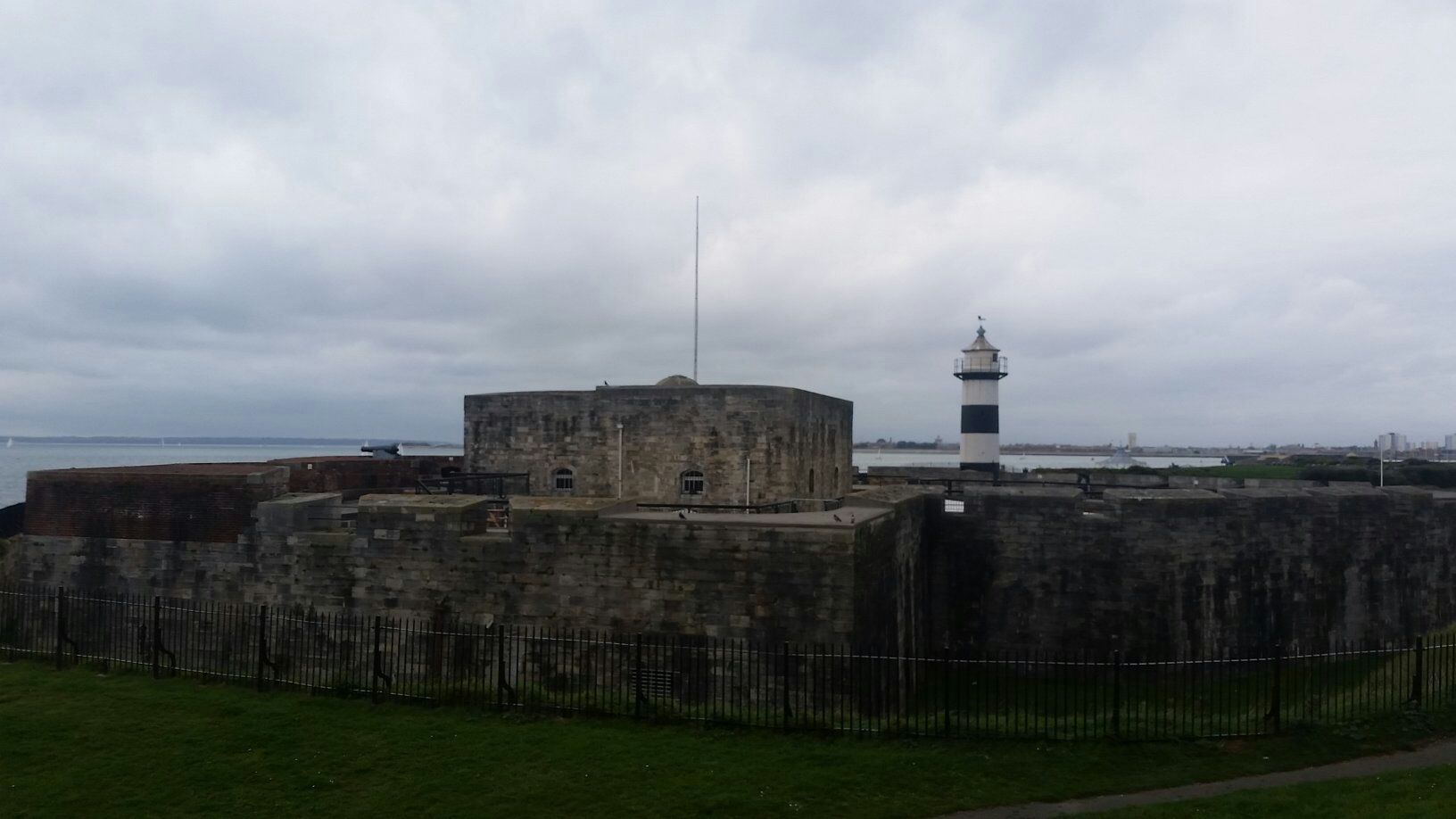 On Sunday, it was Brighton’s turn, and it did not disappoint- especially since the weather was sunny and warm all day! Knowing that the Pier would be our main interest, we decided to check out a few other things first. The first thing we saw was the Royal Pavilion, which seems a bit out of place but is gorgeous nonetheless. 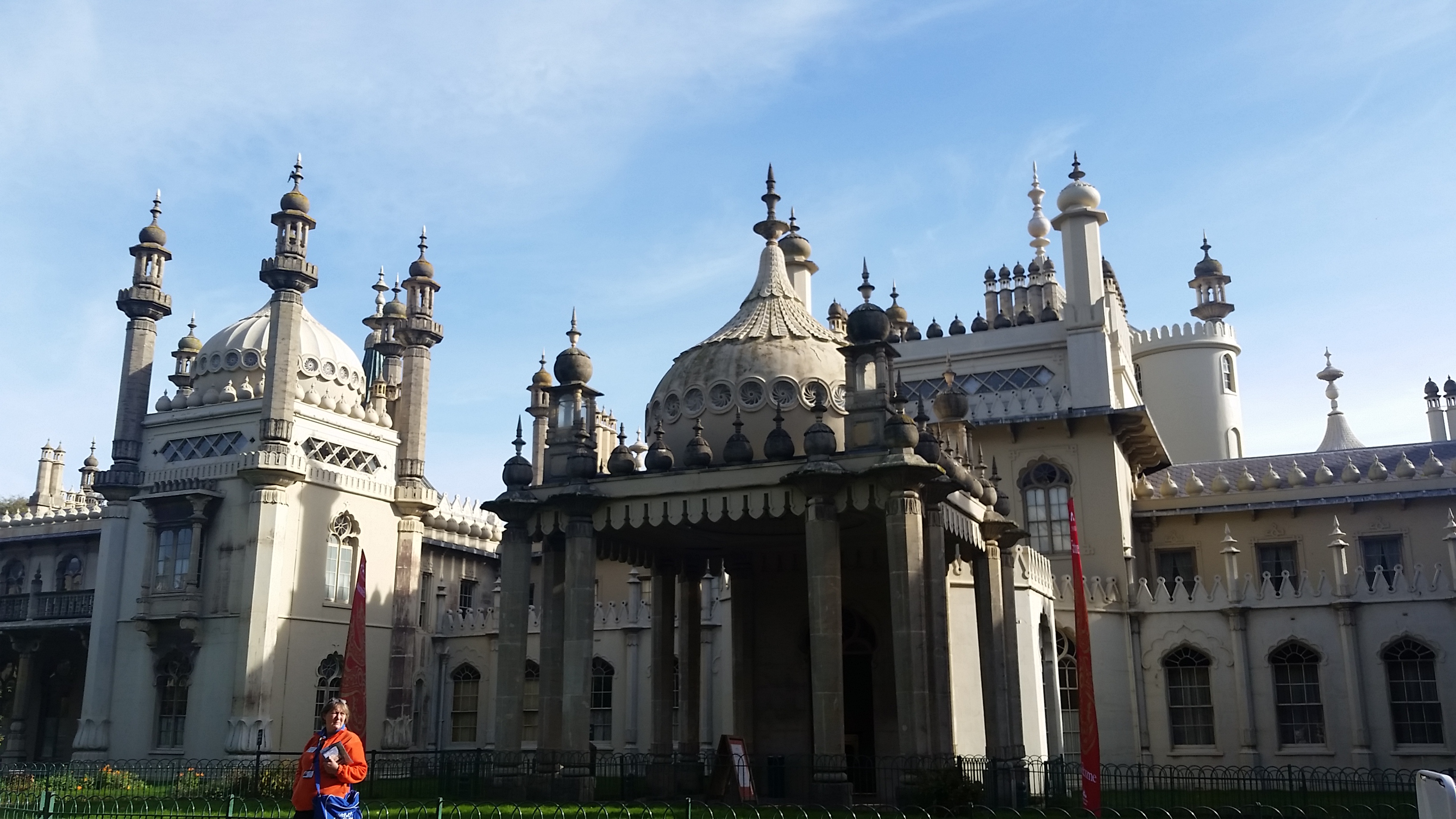 After, we headed to the Lanes to check out some of the shops and restaurants there, but weren’t there for long as we saw the sun shining brightly on the sea and couldn’t resist going to the Pier anymore. 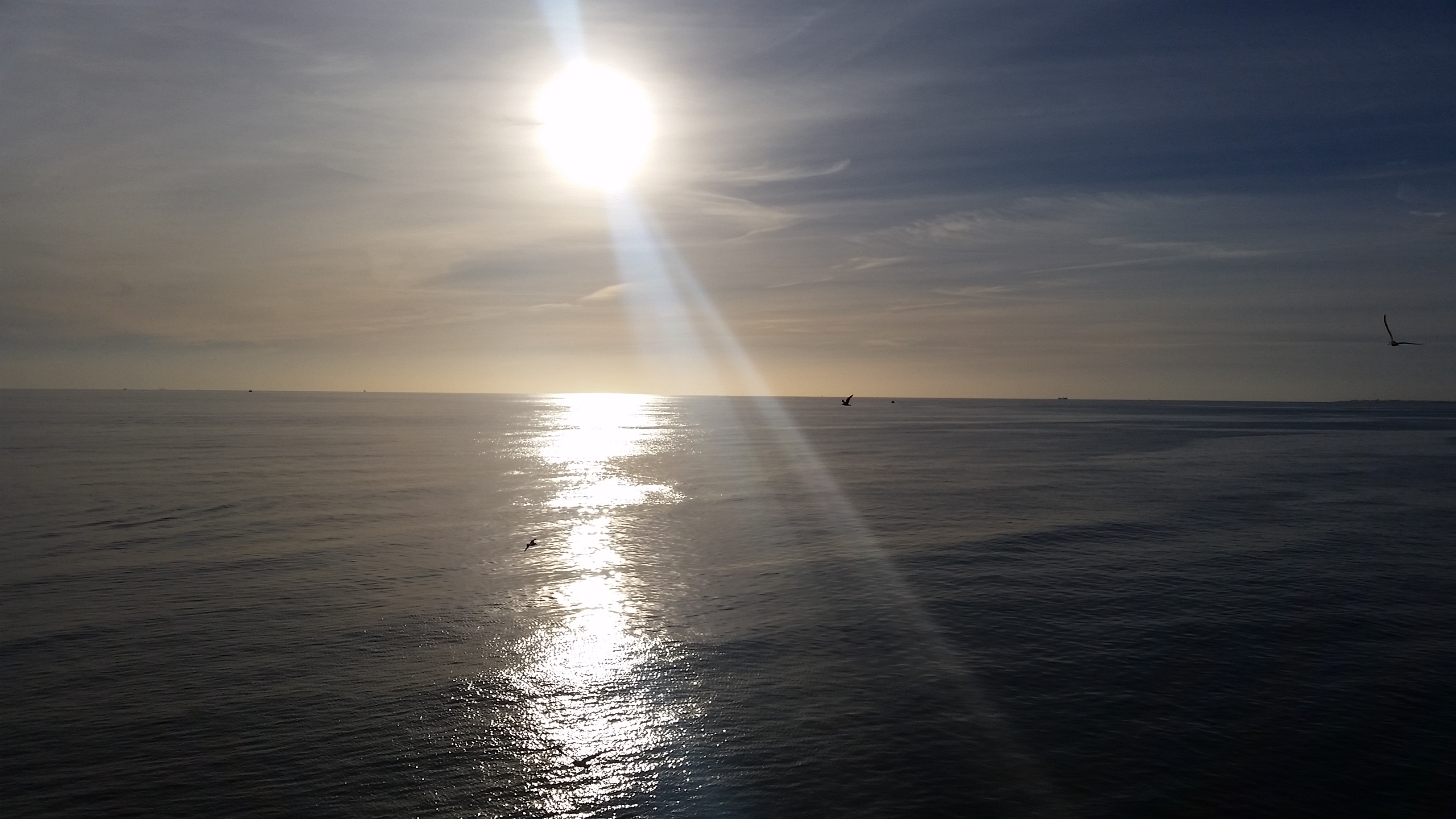 One of the most relaxing parts of the weekend was by far sitting at a restaurant that’s right on the beach for lunch. There’s not much that’s better than eating fish & chips (for the second day but it’s a must, really) while looking out onto the beach- especially as the beach wasn’t crowded with people as it wasn’t the summer!