By Maeve on 16th October 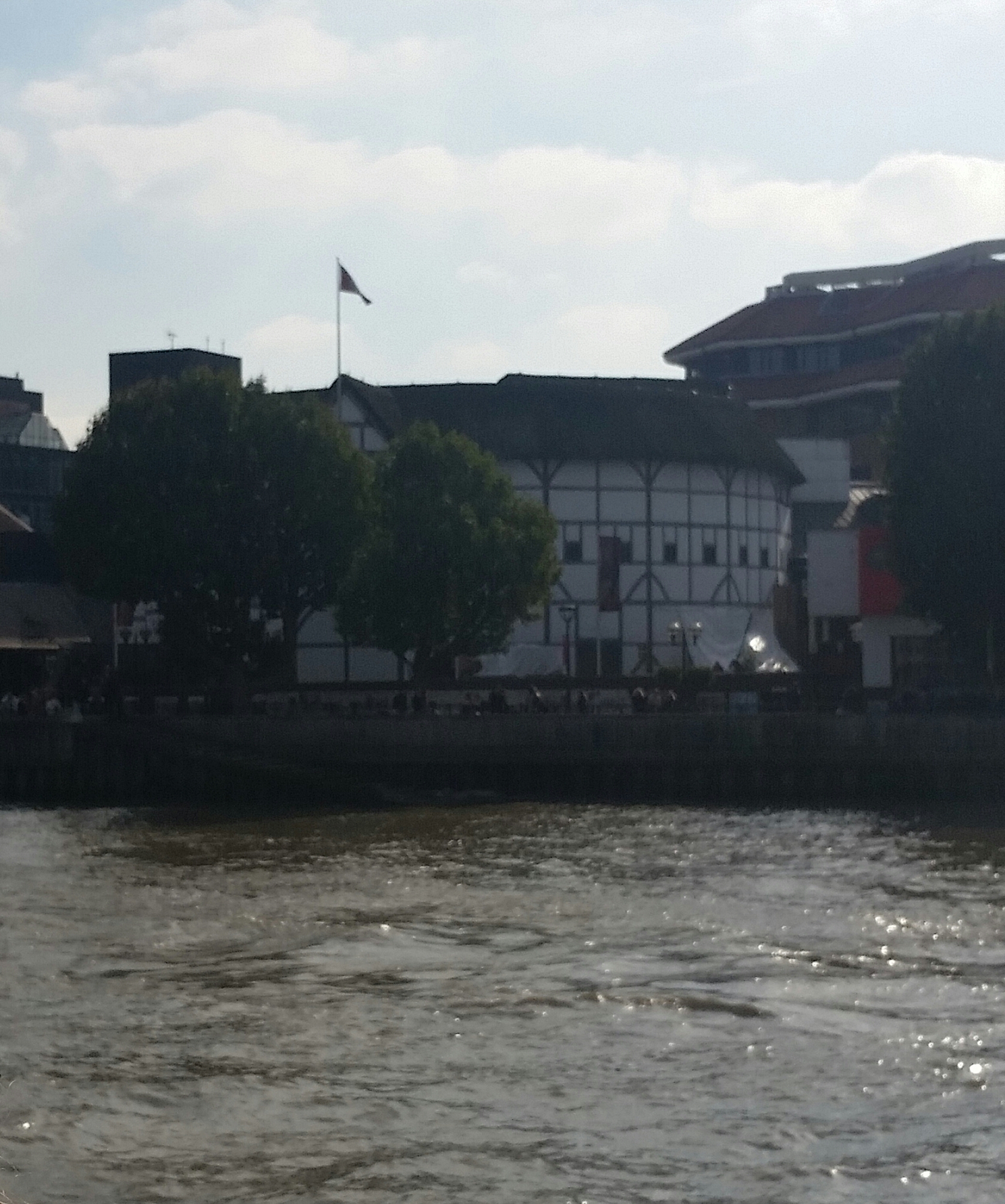 If you’re in London, have the time and are even slightly interested in Shakespeare and theatre, seeing a play at the Globe Theatre is highly recommended. If you’re not a huge Shakespeare fan, it’s worth going for the experience alone. Built the same way as the original, the performances are designed to be as close to the original performances as possible.

I had never seen a play that wasn’t put on by my high school. And I had only read about three Shakespeare plays. I liked them enough, but I wasn’t the biggest fan. So buying tickets to see Richard II (a play I hadn’t read) might have seemed like a ridiculous idea. Sitting on a wooden bench for two hours to watch a play I had never read, and it’s one written by Shakespeare as well?? However, I enjoyed it so much and am glad I went.

Sure, I didn’t know what was going on probably 85% of the time, but it was an experience I will never forget.The performers not only have to perform without microphones, but they also have to make sure they are still audible when planes fly over the building- and they do an amazing job at it! The seats aren’t the most comfortable as they’re wooden benches (or standing) but it’s worth it. You can choose to stand in the front where the commoners would have stood (tickets are only £5!) or, you can sit in the galleries where the wealthy would sit (these tickets are about £20-£40).

Going to the Globe is a cool trip back to the late 1500s with some slightly more modern aspects (no awful smells and the audience aren’t rowdy!) and absolutely worth the slightly sore back. Also, you get the chance to say that you’ve seen a Shakespeare play at the Globe Theatre! If you do go, make sure to dress warm though as there is no ceiling!