By on 6th November

Top 5 things to see in Wroclaw, the European Capital of Culture 2016

Each year, a city is designated by the European Union to organise a series of cultural events with a strong European dimension for the duration of one calendar year. For 2016, Wroclaw, Poland was chosen for one of the European Capital of Culture. Once described as “the Holy Blossom of Europe, a beautiful gem among cities”, Wroclaw is bursting with history and incredible sights to see.
The Four Dome Pavilion: Constructed between 1912-1913, the purpose was to have exhibitions in it, and was eventually named a UNESCO World Heritage Sight in 2006. In 2013, reconstruction of the pavilion began, although it was unsure if it was possible as the Minister of Culture and National Heritage said it was ’the picture of decay that seemed unstoppable.’ Two years later, the restoration was finished and announced that it will be open for an exhibition in June 2016, to coincide with the European Capital of Culture. The first exhibition to be open will be of Polish contemporary art two times bigger than presently exhibited with contemporary art from Europe as well.
Wroclaw Market Square: Wroclaw’s Market Square is one of the largest old market squares in Poland, including one of the oldest restaurants in Europe, Piwnica Swidnicka. The late Gothic City Hall in the square is 66 metres and the grandest building of its type in Poland. Surrounded by sixty townhouses, the Market Square has a fountain called Spring and a monument of Aleksander Fredo, each are two of the most popular landmarks and meeting points in the square to both locals and visitors. 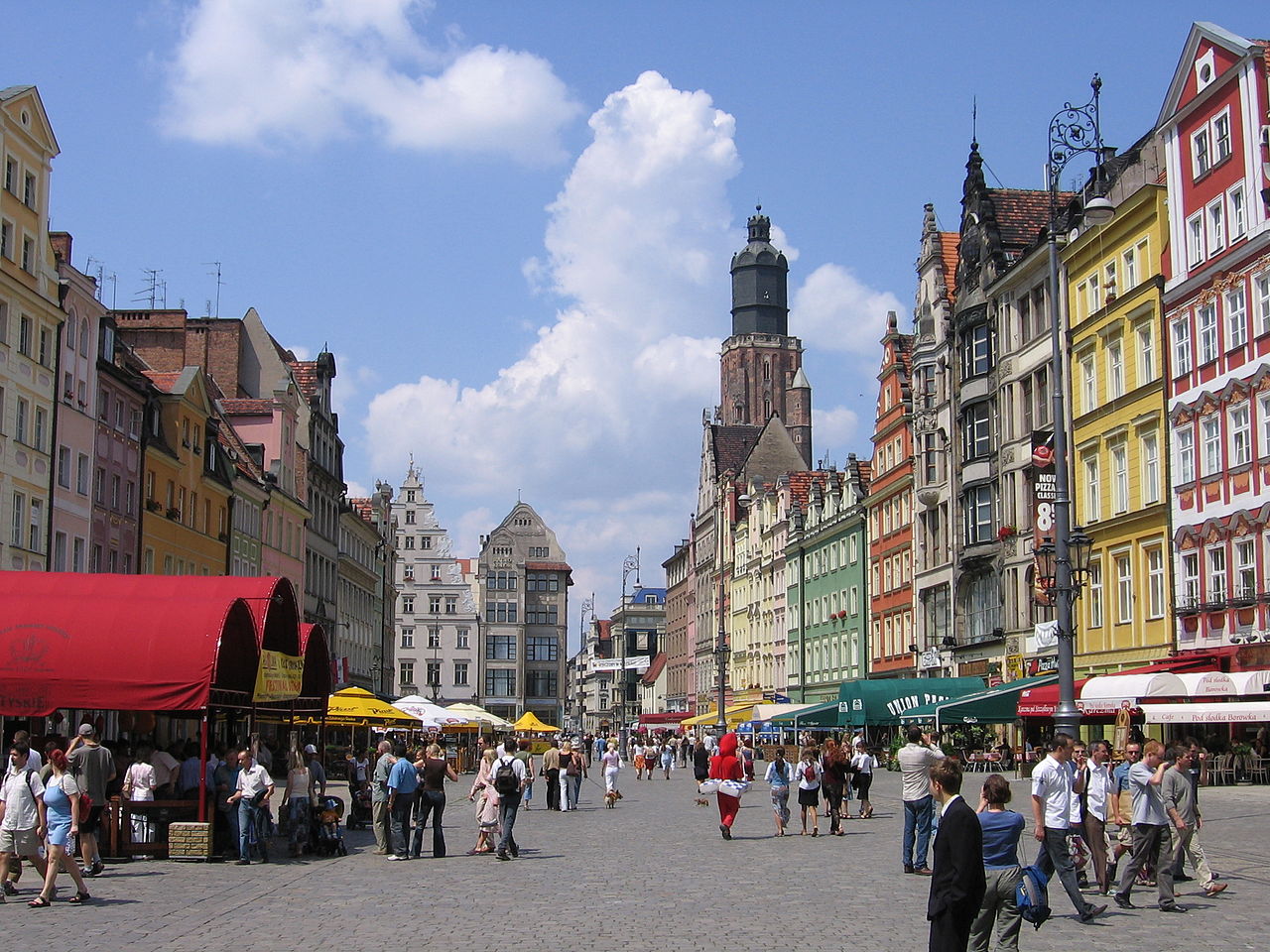 Wroclaw’s Fountain: One of the largest of its kind in Europe, the multi-media fountain is almost one hectare and has almost 300 nozzles spouting water up to 40 metres high. On the fountain, a large water screen is created with visualisations projected accompanied by music and laser effects. Open to May-October, you can see shows with classical, contemporary, pop or electronic music. 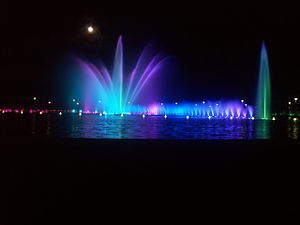 Ostrow Tumski: Visit the oldest part of Wroclaw, the ancient town of Ostrow Tumski, which is where Wroclaw originates. Surrounded by the Oder River, the town is filled with incredible architectural monuments including ones beautifully rebuilt after war damage. The Archdiocese Museum has been collecting relics for over 100 years and it is here that you can find the Book of Henrykow which has the first sentence that was written in Polish! A trip to St John the Baptist’s Cathedral gives you the chance to see relics of sculptures and paintings from the 1550s and even a panoramic view of Wroclaw from the viewing terrace.
Wroclaw Dwarf Festival: Taking place every year, the Wroclaw Dwarf Festival has statues of dwarves taking over the city. From stalls and workshops to games and competitions, there is something for everybody, no matter your age. The Dwarf Festival is perfect for families as there is a dwarf house building competition for younger children and even a zone for the youngest children in your family. Having taken place in September in 2015 and free admission to all festivals at the Old Town Garden, there’s lots of unique fun to be had and is one festival you won’t want to miss! 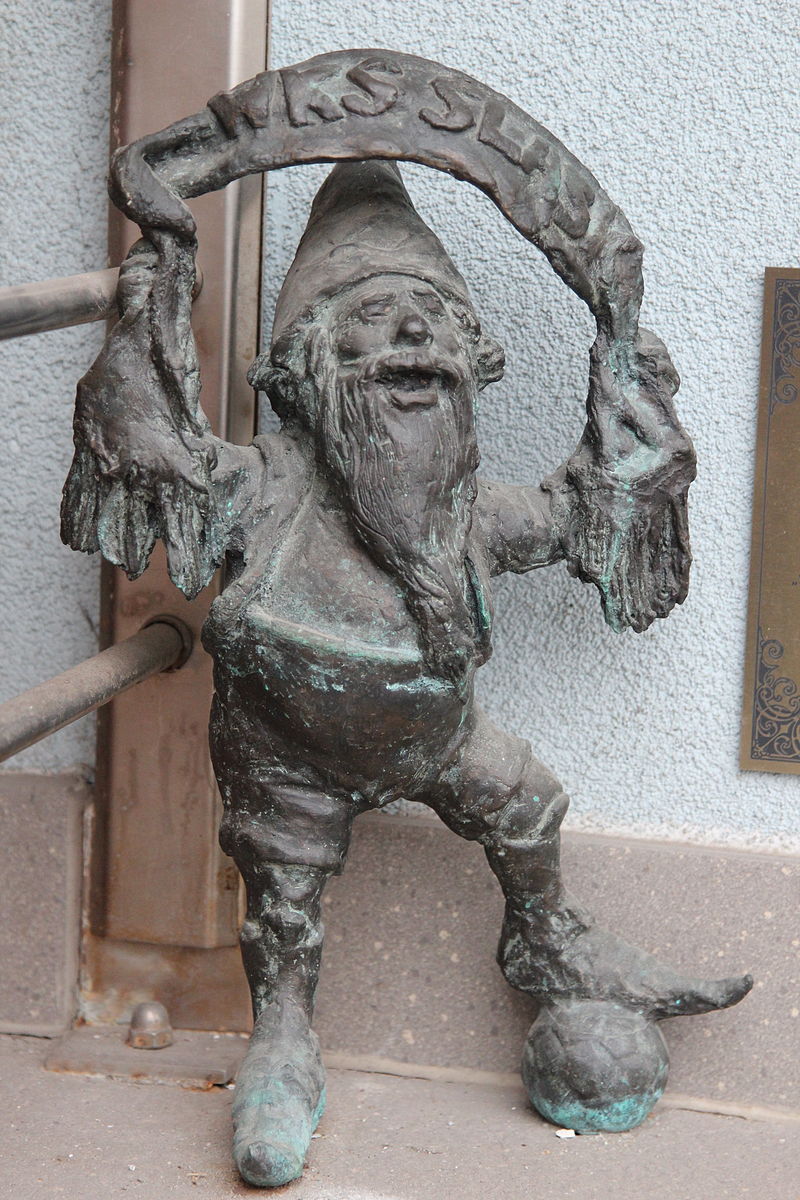