By Simona on 22nd May 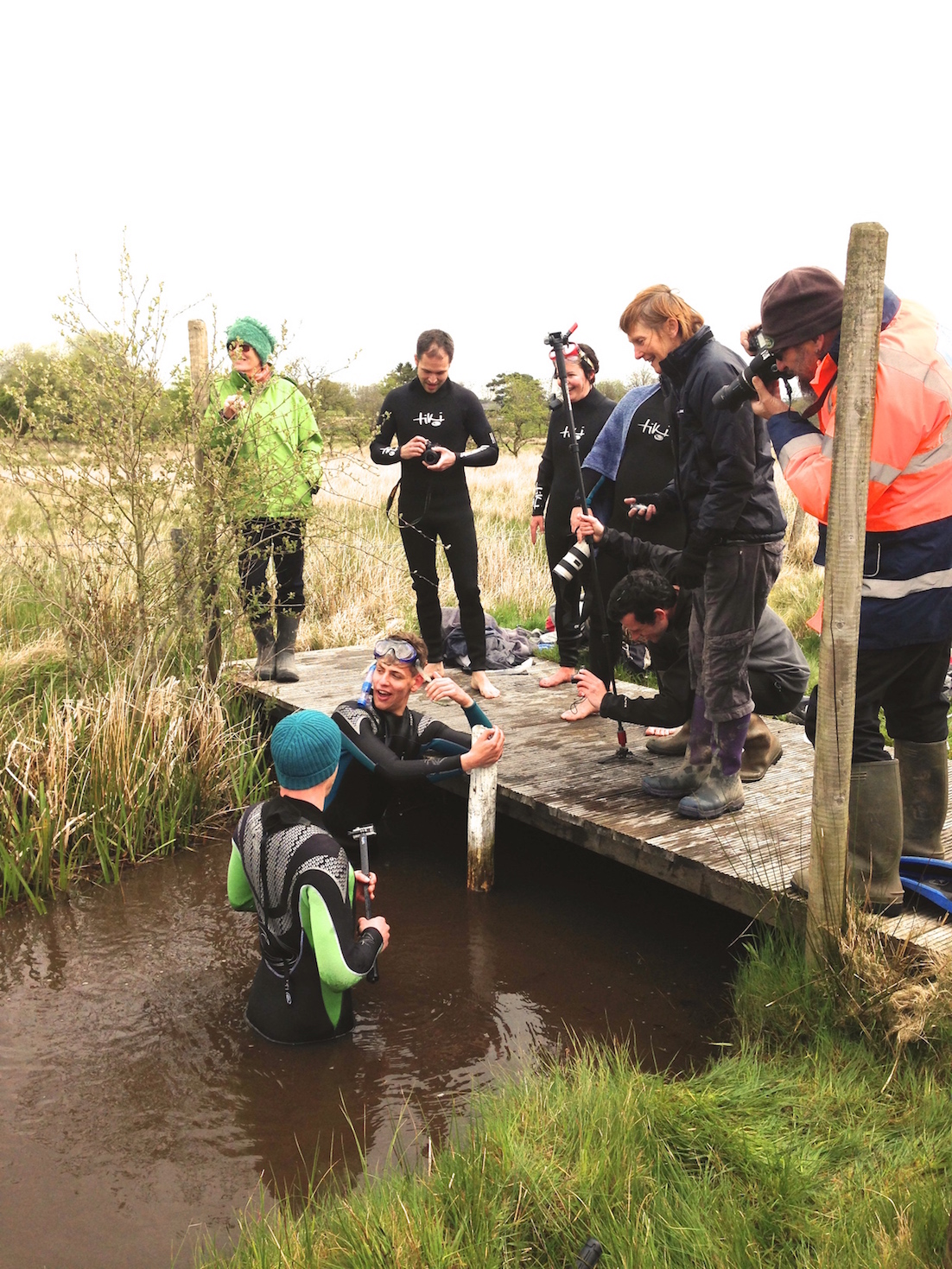 Last weekend, Annabel and I accompanied four national journalists on a press trip to the Cambrian Mountains! Organised by Tom, the journalists sampled some of the most exciting and bizarre sports played at the World Alternative Games.

We all made our way to Llanwrtyd Wells, which is known as the smallest village in Britain. It has become world famous for its unusual and quirky events.

On arrival, we were taken deep into the Cambrian Mountains by Red Kite Events for a legendary 10 mile mountain biking route, which was occasionally quite difficult but very rewarding considering the landscape we covered and the view! 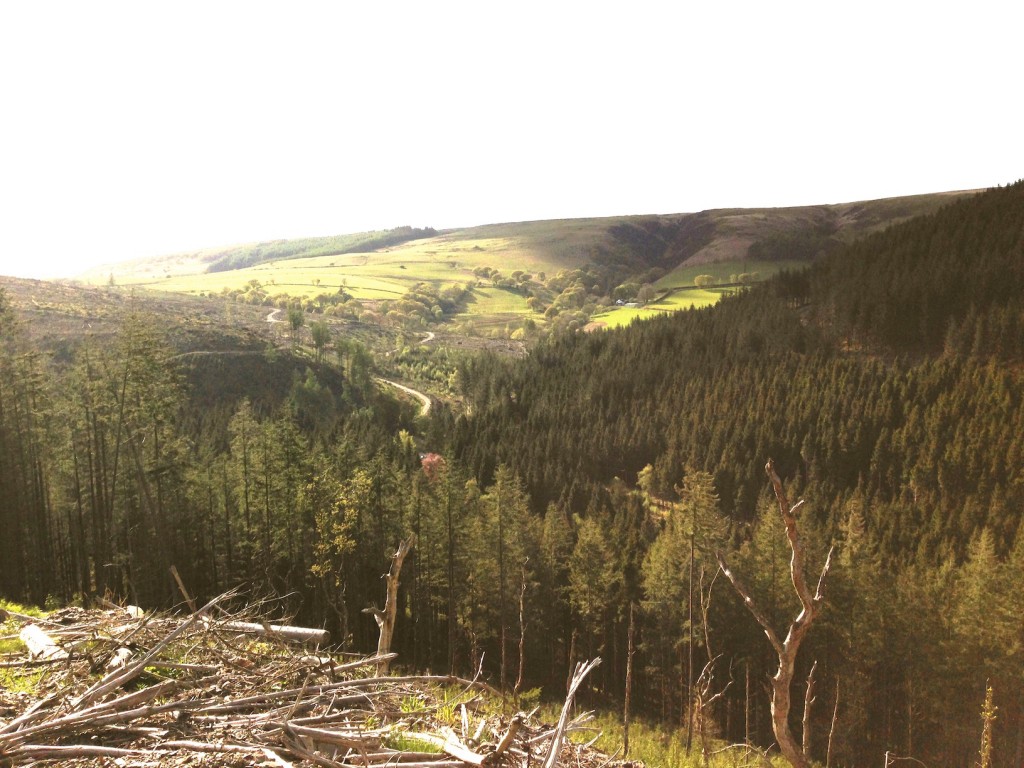 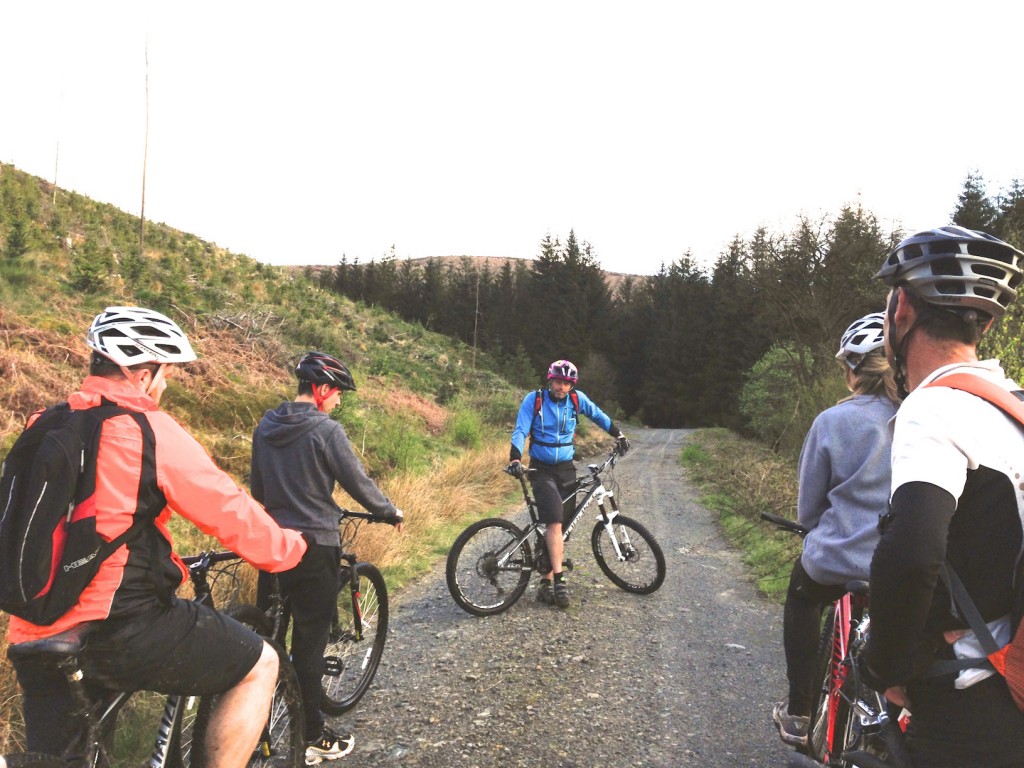 Taking a break before a downhill track

On our return we very much appreciated the opportunity to refuel and have dinner at the The Neuadd Arms Hotel.  We dined with Gordon Green, the man that invented the first quirky events held in Llanwrtyd Wells, such as Man vs Horse. Then it was off to bed at our lovely Lledgwial B&B – a morning of bog snorkelling, mountain bike chariot racing and more was ahead of us!

We took the four excited and a tiny bit apprehensive journalists to the famous bog for their first and main event! Annabel and I cheered them on as, one by one, each journalist lowered themselves into the bog and proceeded to swim at full speed… until about a quarter of the way through, when just about everybody ran out of breath and had to attempt using the snorkel!

Our hotelier, Jen Walsby, was organising and judging events as well as joining the groups of local supporters in cheering our journalists on.

Touching the half-way point post was a triumph for many, with the race to get back to the starting point seeing each snorkeller having an inadvertent taste of bog water, which was reportedly ‘not as bad as it looks’. It was great to watch them navigating the bog, from those that made huge splashes to others who swam repeatedly into the side of the bog! 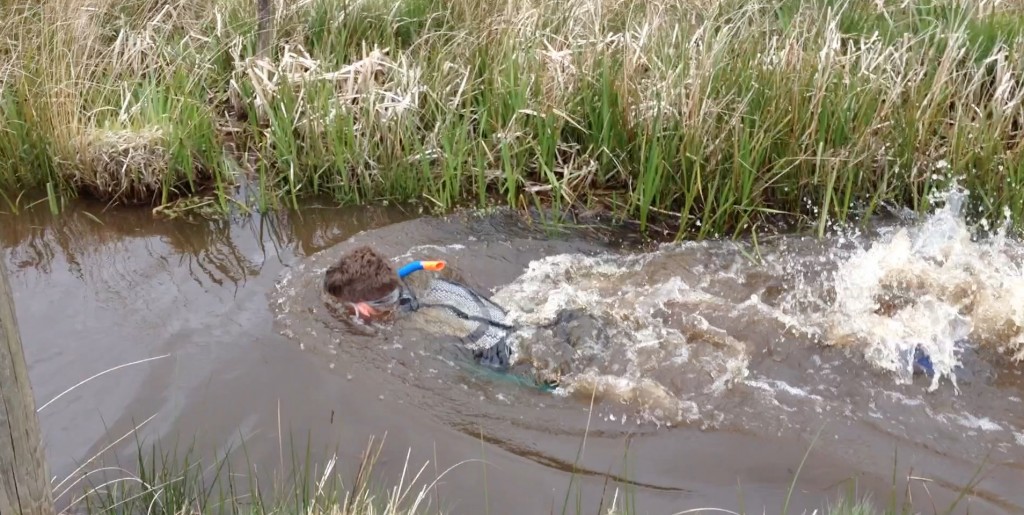 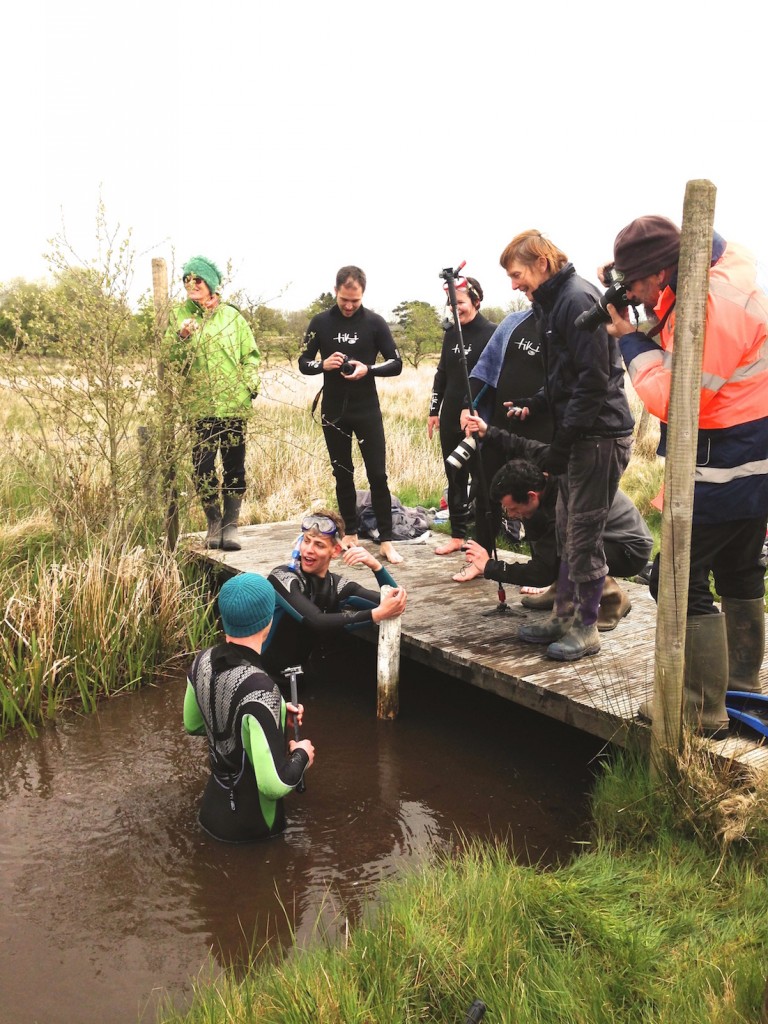 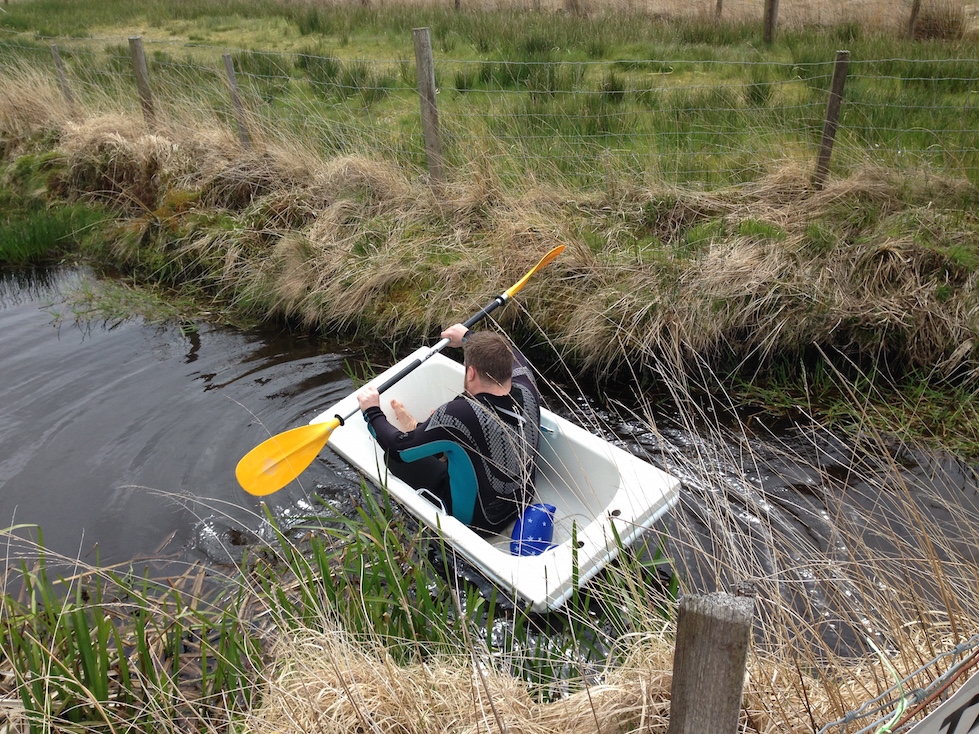 Some even tried their hand at Bathtubbing, which had mixed success rates!

Once everyone had dried off, we headed over to try out mountain bike chariot racing, which was a lot harder than it looks! 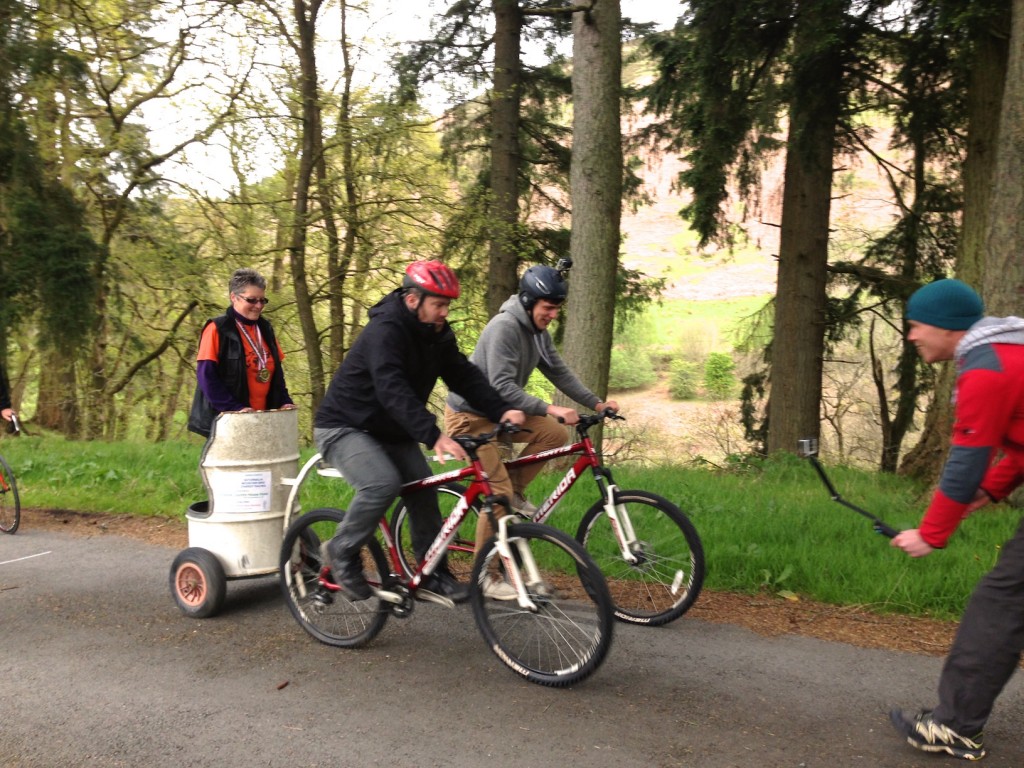 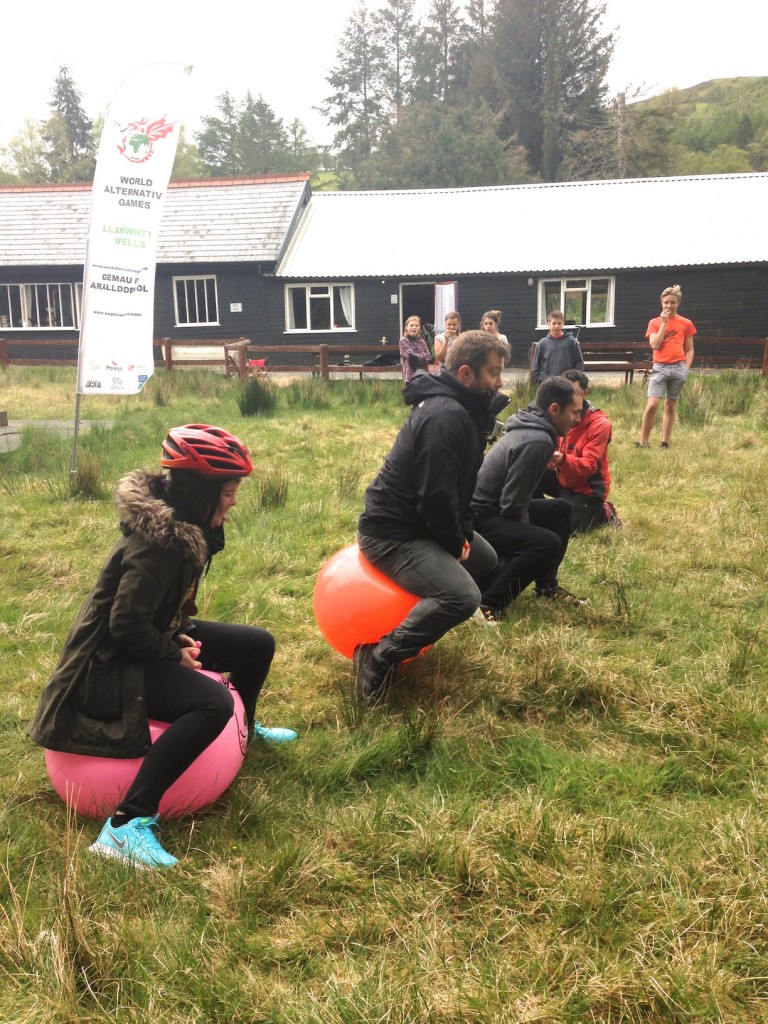 Then it was on to the Space Hopper Race, which was probably the one event that saw the fiercest competition! 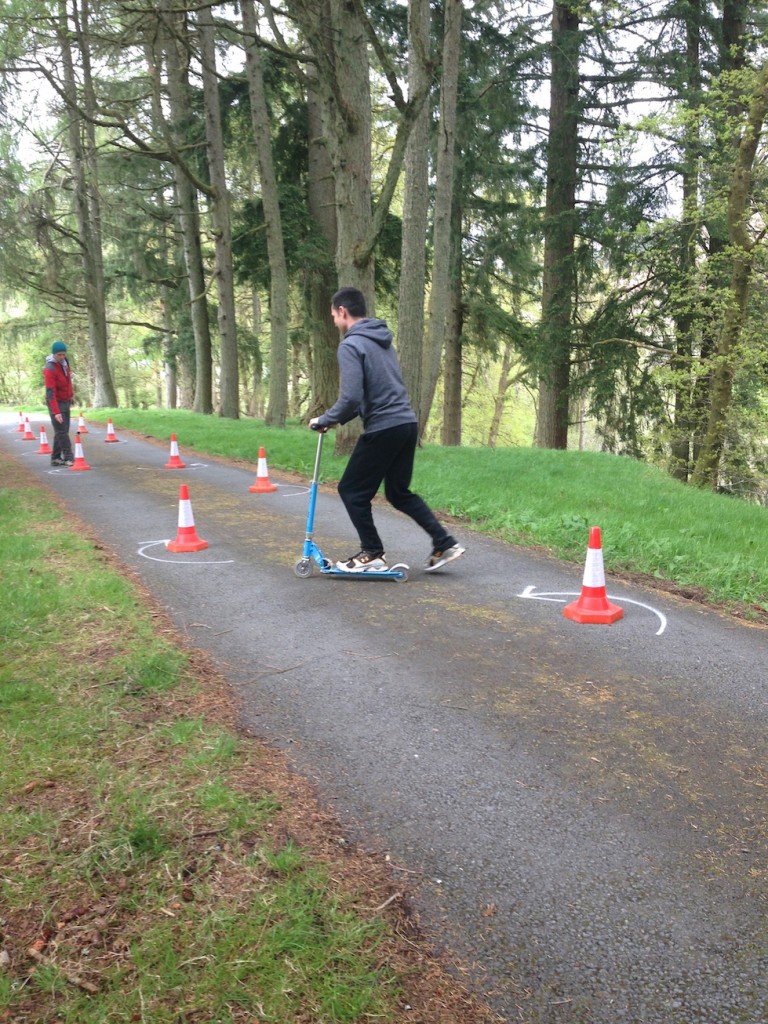 The scooter slalom certainly had a few tricky turns!

Our final event was worm charming, with Annabel and I separated onto different teams – my team won! I can’t really take any credit however, as no matter how hard I patted the ground I just couldn’t get any worms to surface! Our teammate managed to extract 5 worms while Annabel’s team couldn’t find any, so it was definitely a victorious win for us. 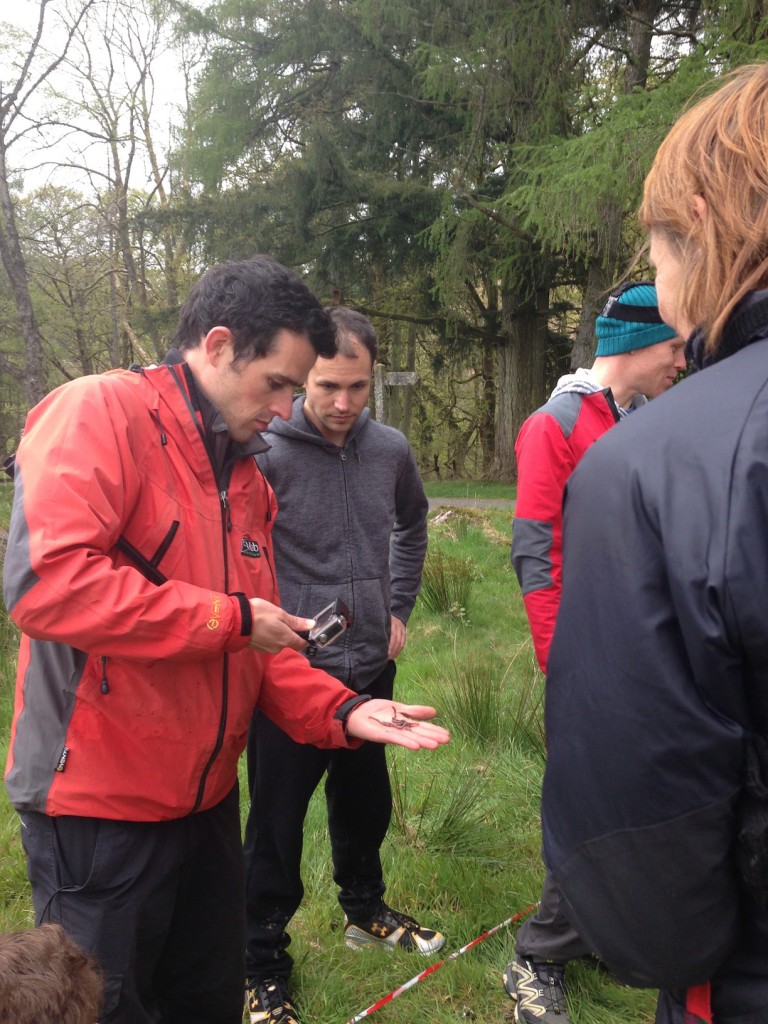 Our victorious worm haul getting a close up from the videographer

We were then treated to a delicious meal at The Drover’s Rest, which is a must visit for any foodies travelling to the area!

We drove back to London the following day a little tired but very satisfied with how the weekend went! It was my first ever press trip and I’m sure to have the most exciting work-related stories to tell my graduate friends!