By Frank on 31st July 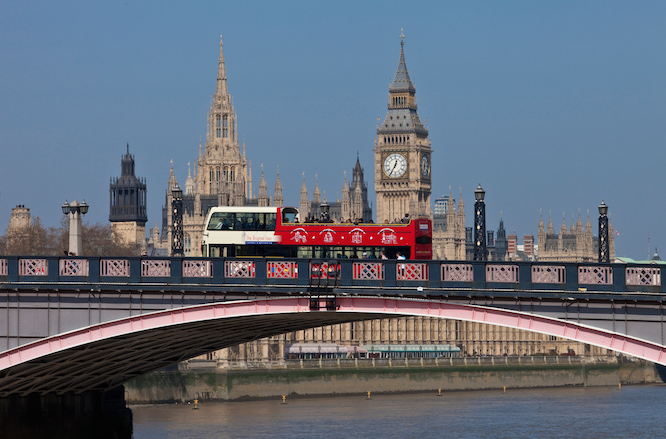 The Original London Sightseeing Tour was the first – and today the largest – single sightseeing operation in the world. The history of the company can be traced back to the early 1900s. They have three routes to choose from: Yellow, Red and Blue – all covering different corners of London. I decided to take the Yellow on a pleasant July day and it was brilliant!

I spent last Sunday having a very traditionally British day by exploring drizzly London on a big red bus!

Our guide, Sasha, was full of energy and wowed us with amazing facts, such as: 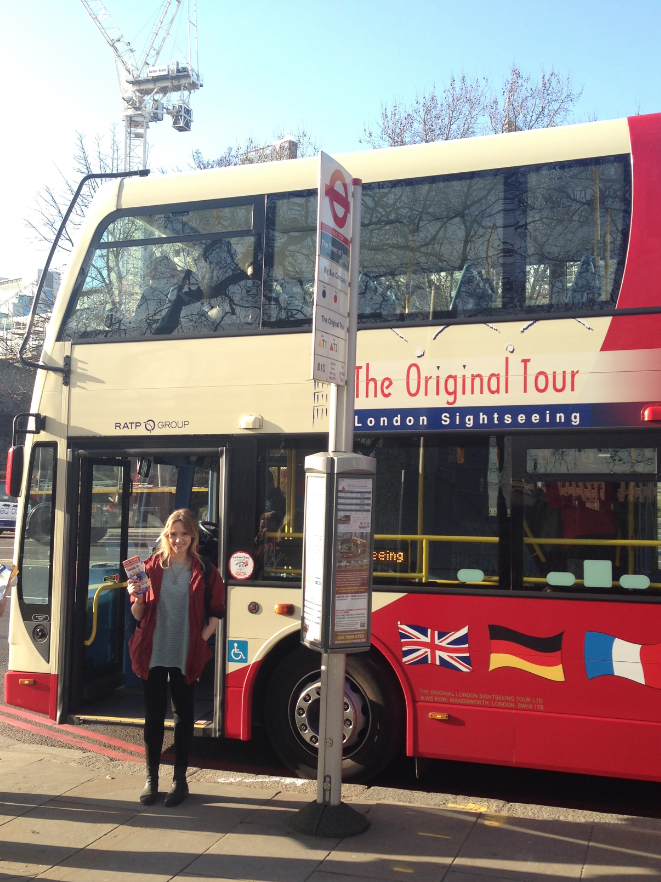 It’s so easy to hop on and off the Original Tour buses! 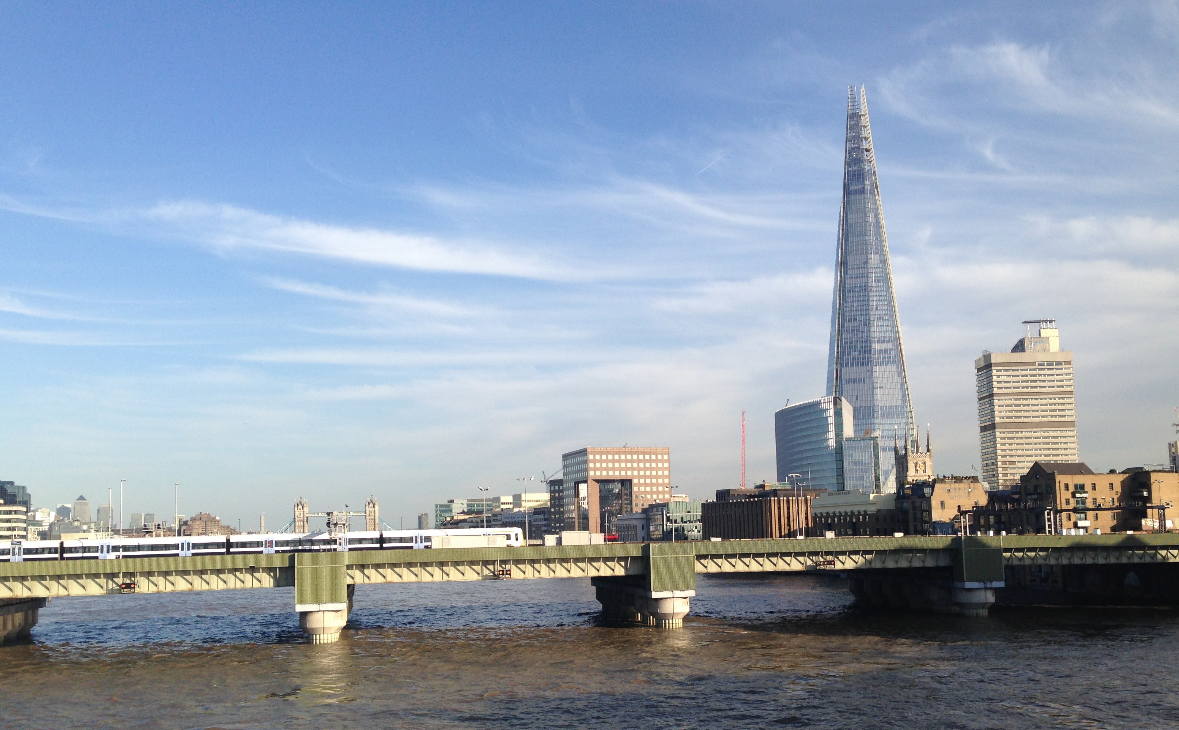 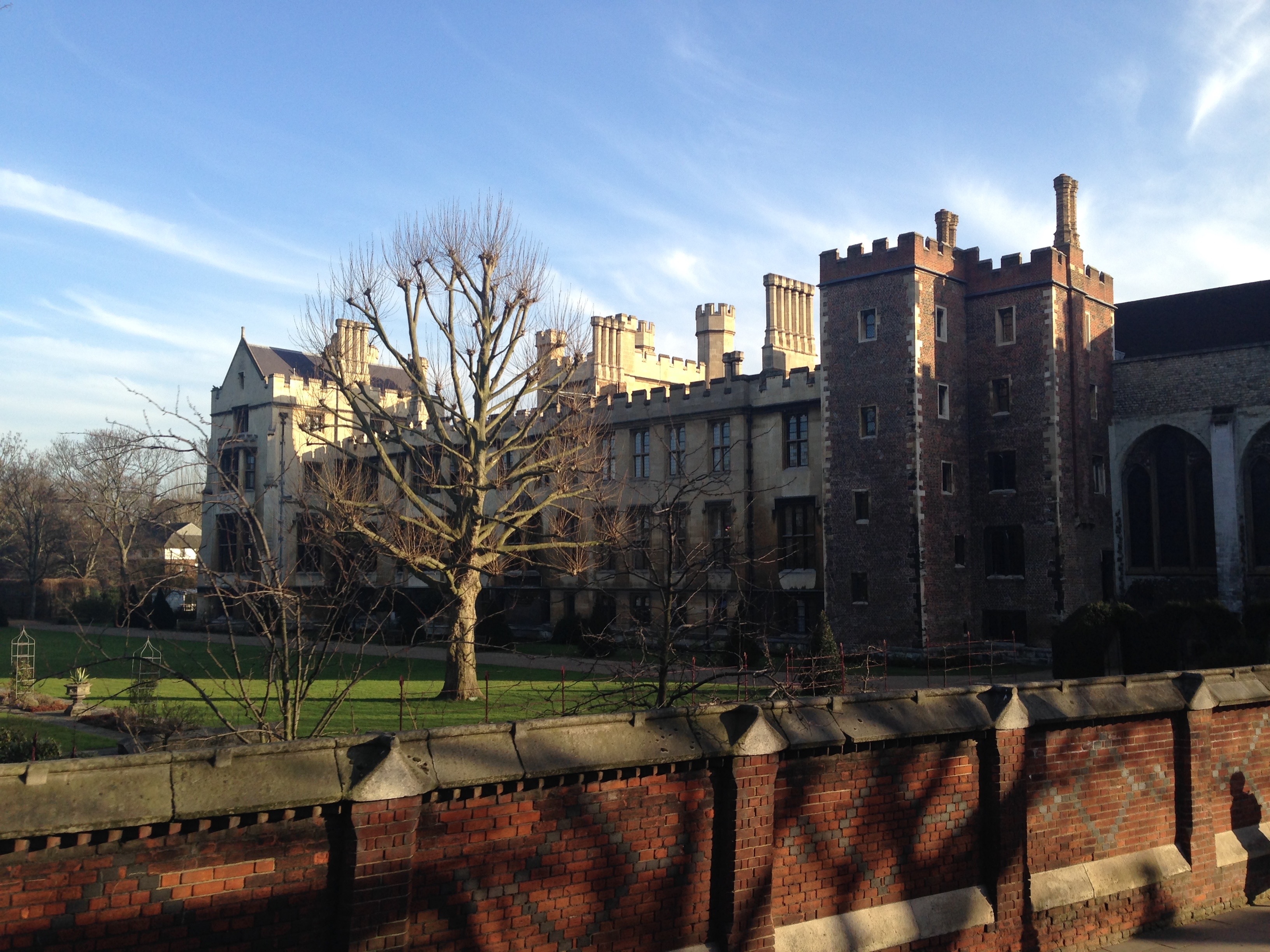 You can peek into all kinds of hidden sights if you sit on the top deck!

Have you been on an Original Tour? It truly is the best way to discover London!